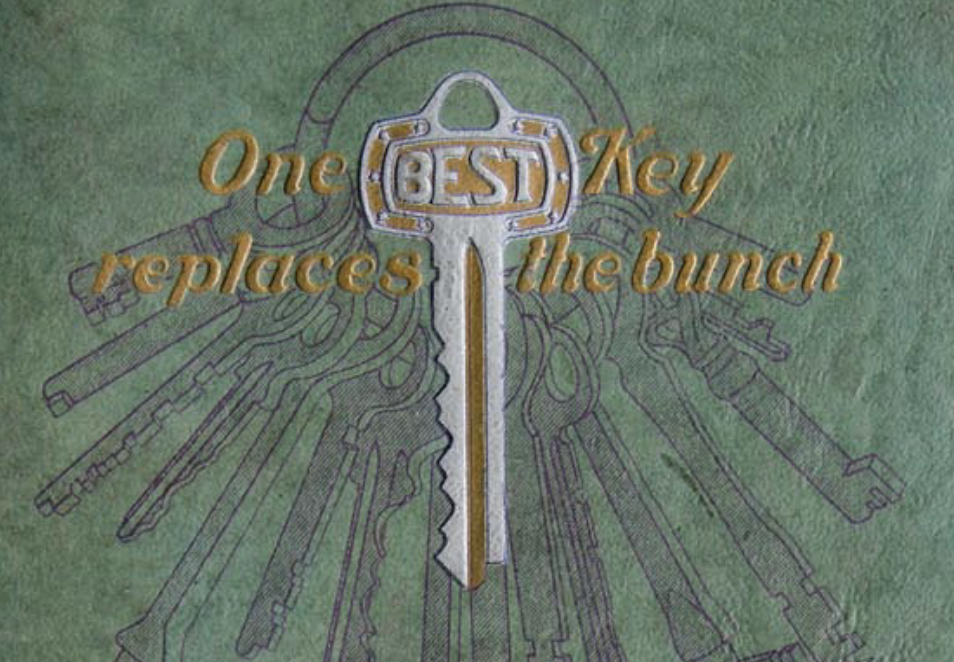 In this long form poem in catalog format from 1923, Frank Best introduces the removable core and the Best Ultimate System. (Provided by Jeff Moss)

THE BEST UNIVERSAL LOCKING SYSTEM was developed primarily to do away with the necessity of carrying the cumbersome “bunch” of keys. The entire system is built around a basically new pin tumbler lock core mechanism of wonderful simplicity and flexibility which renders the core universally adaptable to the various locking needs.

The problem was approached with full recognition of the fact that every individual has a personality an individuality quite separate and distinct from every other one, even from members of the same household. Every individual should, therefore, be entitled to a distinctive key a key having a combination number of his own secret choosing which thereby reflects his own individuality; and any adjustment to take care of the overlapping of various human interests in a certain lock should be made in the lock itself, and not by an accumulation of keys upon a ring.

Broadly, our aim has been to approach the problem with the utmost candor without bias uninfluenced and untrammeled by the traditions of an antiquated art embracing a thousand unrelated mechanisms, that we might give to the world a unified, universally adaptable locking mechanism as the central element of a one-key locking system, which, because of its fundamental simplicity, its beauty and its universal utility, will go down through the ages, continuing at each civilization turn to meet every need of an advancing THE ULTIMATE SYSTEM.

Many thanks to David Hartley for the contribution. 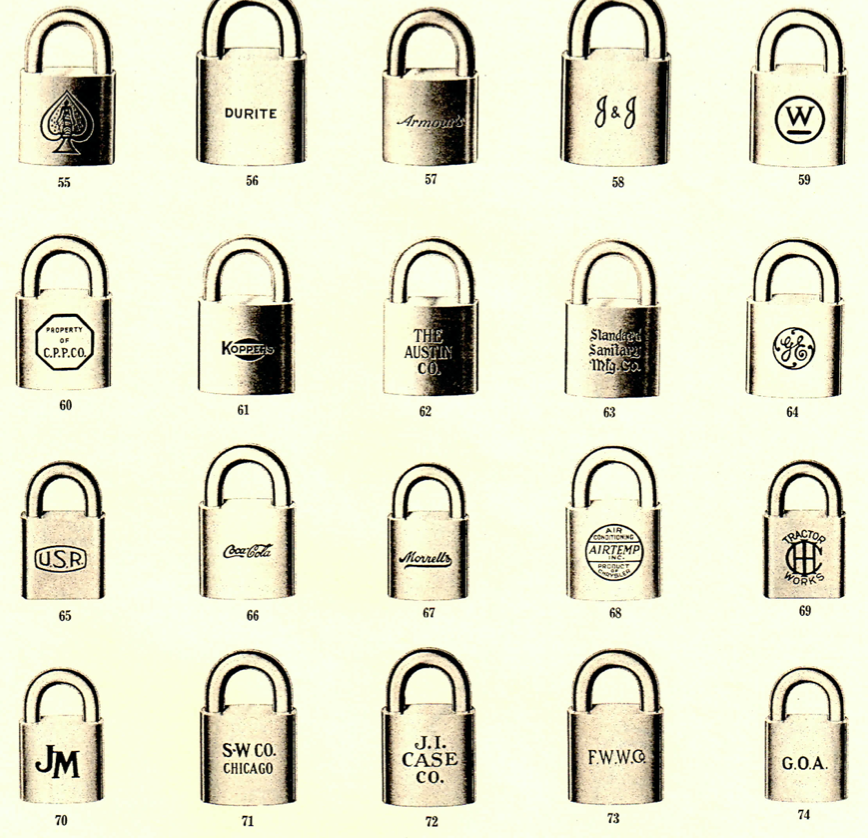 This document, published by Best in 1963, listed with images all of the special stamps they had produced up to that time, 342 in total. (Provided by Jeff Moss) 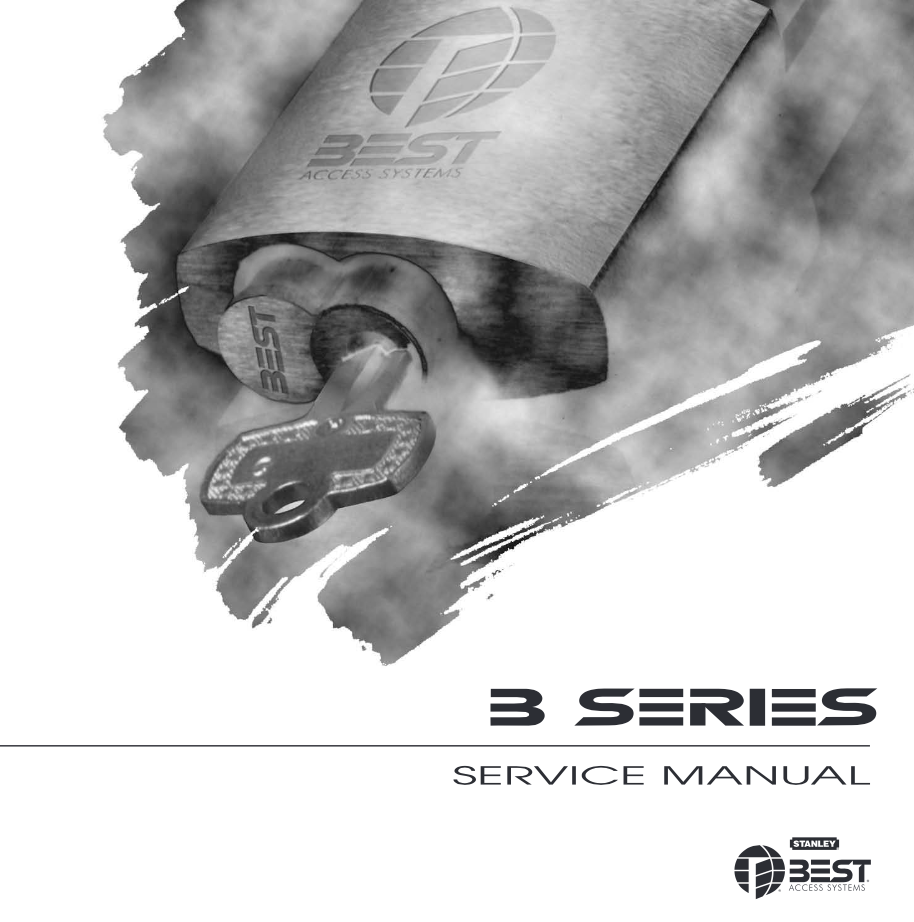